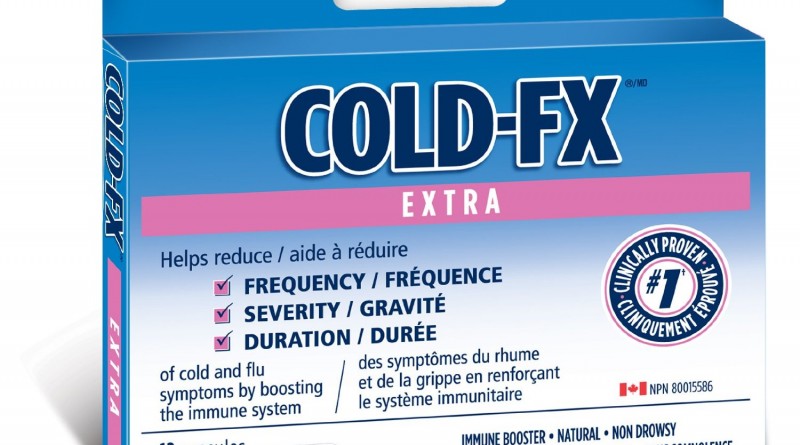 A Vancouver lawyer filed a class-action lawsuit against the makers of Cold FX. He claims the manufactures knew the product was no more effective than the placebos and withheld that research from the public.

The company claims that they were not legally obliged to publicise their findings, however when the class action lawsuit was initiated this information was released.

Valeant the company that manufactures Cold-FX is alleged to have placed false statements on each bottle it produced. Promising treatment for cold and flu symptoms. If there is no proof that the product works as advertised, that is enough to back a class action lawsuit.

If the case is to make ground, every customer who purchased Cold-FX with the mis leading labels may be entitled to a partial refund.

This is a developing story, we will provide further updates as they come about.